How to Fix the Academic-Surgical Pipeline for All 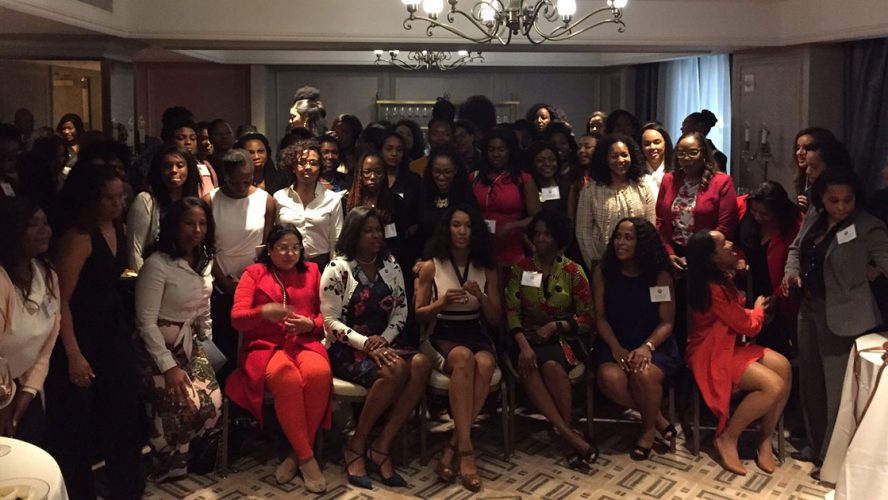 Too ivory a tower

This disparity is greatest at the highest academic levels, from professors and chairs of departments to medical school deans. To date, there has never been a black woman department of surgery chair.

A first, many times over

Black women have become presidents of surgical societies such as the Society of Black Academic Surgeons (SBAS) the preeminent surgical society, whose mission is “to improve health, advance science, and foster careers of African American andother underrepresented minority surgeons.”Past President Dr. Patricia Turner, Associate Professor of Surgery at the University of Chicago and Director of Member Services for the American College of Surgeons; and newly elected President-Elect Dr. Andrea Hayes-Jordan, Chief of Pediatric Surgery and Surgeon in Chief of the Children’s Hospital at the University of North Carolina embody this mission in their personal and professional accomplishments.

These physicians are living examples of black women who are driven and determined to succeed, living by the words of Dr. Charles Drew: “excellence in performance transcends artificial barriers created by man”. Organizations such as SBAS recognize that the academic-surgical pipeline is broken. Yet, we can overcome the deficiencies of the past by promoting diversity, equity, inclusion, and advancement for black women and other underrepresented minorities for the future.

The complete article is available from the link below:

« Return to In the News